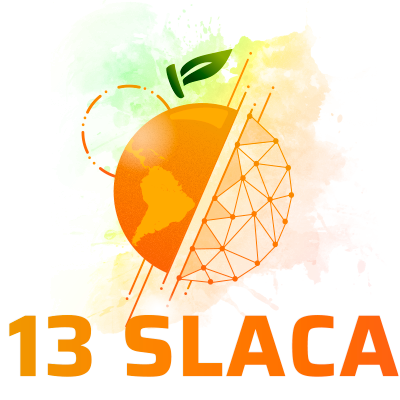 Hypertension is a chronic disease characterized by insufficient relaxation of blood vessels and reduced blood flow. In human body, the blood pressure is mainly regulated by renin-angiotensin system. The renin act hydrolyzing the angiotensinogen to produce angiotensin I, a physiologically inactive decapeptide, and the angiotensin-converting enzyme (ACE) removes histidyl-leucine from angiotensin I, converting that into a vasoactive angiotensin II. Disorders in this system can lead to increased enzymatic activity of renin and ACE, promoting increasing in blood pressure, which can be controlled by administration of synthetic drugs as well as natural inhibitors of ACE, as the bioactive peptides. The objective of this work was to evaluate the potential antihypertensive activity of peptides obtained from black cricket (Gryllus assimilis) protein hydrolysates. The protein hydrolysis was carried out by isolated application and in binary/ternary combinations of the commercial proteases FlavourzymeTM 500L, AlcalaseTM 2.4L and NeutraseTM 0.8L, according to the assays of an experimental design of mixtures. The potential antihypertensive properties were evaluated in function of the ability in to inhibit the ACE activity. All the samples showed ACE inhibitory activity, except the non-hydrolyzed sample. The lower inhibitory activity was 16.46%, detected for the protein hydrolysate produced by the use of Flavourzyme and the highest value was 50.85%, for the sample produced by the use of binary combination of Flavourzyme/Alcalase in equal proportions. The mathematical model generated from the experimental design was able to explain 95% of the total variation of ACE inhibitory activity, with F-value (14.95) greater than the tabulated F-value (p-value < 0.02), being the model equation suitable to predict antihypertensive potential of peptides from black cricket protein hydrolysates under the assay conditions. This study provided important information on the potential use of black cricket protein as a natural source of bioactive peptides with antihypertensive properties.