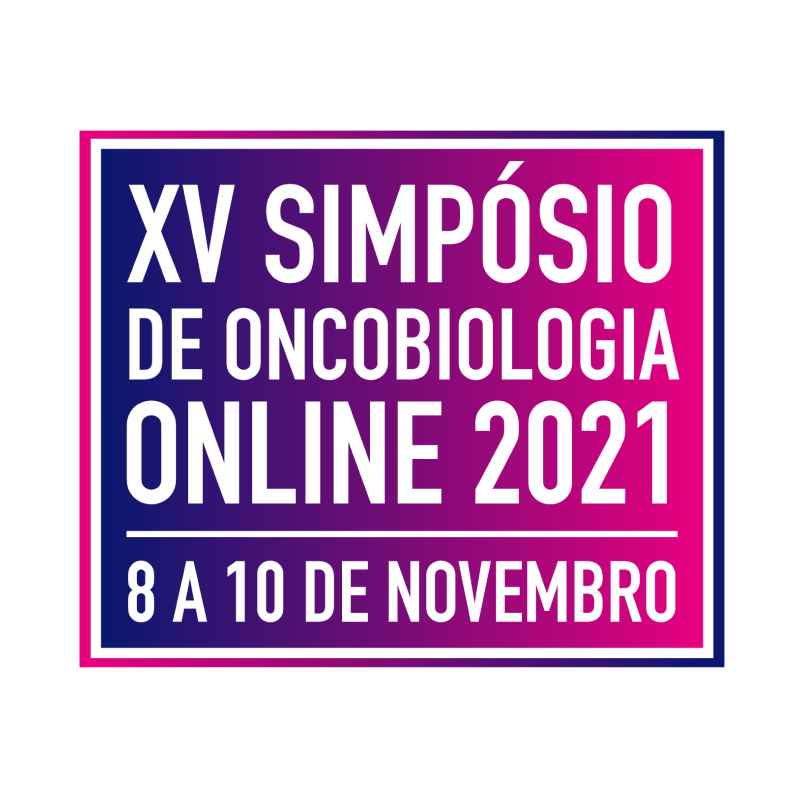 INTRODUCTION AND OBJECTIVES: Germline mutations in the tumor suppressor gene BRCA1 correspond to the vast majority of hereditary breast and ovarian cancers. BRCA1 protein plays a key role in the genomic integrity maintenance through the homologous recombination (HR)-mediated error-free DNA repair pathway. Mechanistically, BRCA1 recruits PALB2 to the DNA damaged sites through a strikingly fine-tuned direct interaction mediated by their coiled-coil domains. This interaction was shown to be regulated in a cell cycle and DNA damage-dependent manner by post-translational modifications in PALB2, such as ATM/ATR and CDKs-mediated phosphorylation, but the mechanisms underlying these association are not fully understood. Interestingly, since the 90’s is known that ATM/ATR and CDKs-mediated BRCA1 phosphorylation is pivotal to HR repair and genomic maintenance, however it is not clear their mechanistic role. As some of these modifications occur near to PALB2-interacting region, we sought to evaluate the putative role of BRCA1 phosphorylation in modulating PALB2 association. MATERIAL AND METHODS: BRCA1/PALB2 interaction were evaluated by a GST pulldown approach in HEK293FT cells. BRCA1 and PALB2 phosphorylation sites were mutated by site-directed mutagenesis in which serine residues were replaced by alanine or glutamic acid (mimicking a phospho-deficient or a phosphomimetic mutant, respectively). RESULTS AND CONCLUSION: Here, we uncover a mechanistic role for ATM/ATR-mediated BRCA1 phosphorylation. Our data indicate that the region harboring the ATM/ATR and CDKs phosphorylation sites is necessary to fully promotes PALB2 binding, however, its global dephosphorylation does not affect BRCA1-PALB2 association. Furthermore, a BRCA1 hyperphosphorylated and non-hyperphosphorylated form display the same extend of PALB2 interaction in a co-immunoprecipitation assay. Interestingly, specific phospho-deficient mutants of one or two BRCA1 ATM/ATR sites disrupt its interaction with PALB2, which is not observed following the mutation of the CDK site. Further analysis demonstrate that a BRCA1 phospho-deficient double mutant to specific ATM/ATR sites has a compromised PALB2 binding independently of BRCA1 BRCT domain or PALB2 phosphorylation status at serine 59, an ATR target previously shown to modulates BRCA1-PALB2 interaction after DNA damage. Finally, the BRCA1-PALB2 interaction was shown compromised following phosphatase treatment. Remarkably, the BRCA1 phosphomimetic double mutant was capable of sustain PALB2 interaction more efficiently than the wild type protein. Taken together, these results identify a mechanistic role for ATM/ATR-mediated BRCA1 phosphorylation in the DNA damage response and, therefore, has implications in genomic integrity maintenance and cancer knowledge.