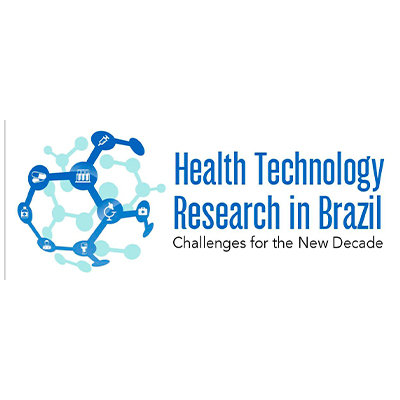 Effect of Soy-Based Diet in the Timing of Puberty: A Systematic Review and Meta- Analysis

This paper was published through Galoá and has a deposited DOI. To cite this paper, use one of the standards below:

If you've NEVER registered a DOI in your Lattes, check our tutorial!
Favorite this paper

INTRODUCTION: In recent years, efforts to implement healthier eating habits have resulted in an increase in consumption of soy-based products and supplements. Considering the known estrogenic potential of phytoestrogens in soy, the excessive consumption of soy-based products during childhood can interfere with the time of sexual maturation and the appearance of secondary sexual characters. The literature shows controversial results regarding the real influence of phytoestrogens such as isoflavone at puberty. MATERIAL AND METHODS: We performed a systematic review and included controlled studies in which children fed with soy-based diet were compared with those fed with non-based soy diet. The primary outcomes were presence of precocious puberty and timing of thelarche, menarche, and pubarche. Medline, Embase, LILACS, and CENTRAL databases were searched. RESULTS: We included four longitudinal and three cross-sectional studies and one randomized trial. A total of 633 children were included in the exposure group and 2,994 in the control group. There was no difference between groups in terms of frequency of precocious puberty (risk difference: −0.01, 95% confidence interval [CI]: −0.05 to 0.04, 3 studies, 206 children, very low certainty evidence). Meta-analysis of three studies showed no difference between groups in terms of menarche timing (mean difference: 0.12 years, 95% CI: precocious puberty 0.22 to 0.47 years, 605 children, very low certainty evidence). One study reported the menarche timing as median and interquartile range (IQR); although this timing was increased in girls fed with soy-based diet, the reported age was within the normal age range for menarche (12.4 years, IQR: 11,6 to 13,25, 2,178 girls). CONCLUSION: No controlled experimental and observational studies have reported that soy-based feeding negatively affects the timing of puberty.