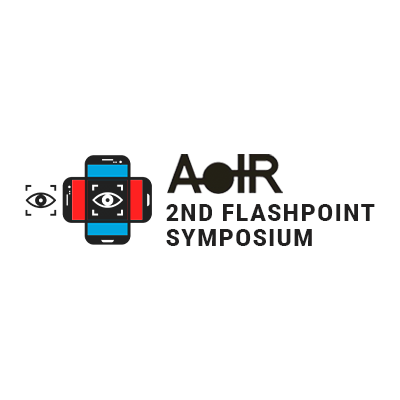 This second Association of Internet Researchers (AoIR) Flashpoint Symposium seeks to investigate the digital transformations regarding the issues of polarization, media manipulation and resistance in the Latin America Context.  It will be the first AoIR event to occur in South America, and will happen online in September 03rd and 04th, 2020.

The theme of the conference, “Digital Transformations: Polarization, media manipulation, and resistance”, seeks to discuss political polarization and media manipulation, focusing on their effects on young democracies of Latin American and Brazil in the context of digital transformations. Most Latin American countries, such as Brazil, Chile, and Argentina, have a history of several years of violent dictatorships. Much of these periods were marked by censorship and mass media manipulation. In recent years, social media brought the opportunity for people to organize themselves around political participation, offered them more information and the tools to make public demands directly to congressmen and congresswomen. However, social media have also played an important role in the crisis these young democracies face today, as it also provides a space for hate speech, intolerance, and extremization.  At the same time, a myriad of social media practices that revolve around digital transformations and expressions promote different, positive agendas, covering a broad range of everyday activities, sociabilities and subjectivities in various platforms such as YouTube, Twitter, Instagram, etc.

The #AoIR Flashpoint Symposium 2020 welcomes contributions that address the themes above, including but not limited to the following questions: 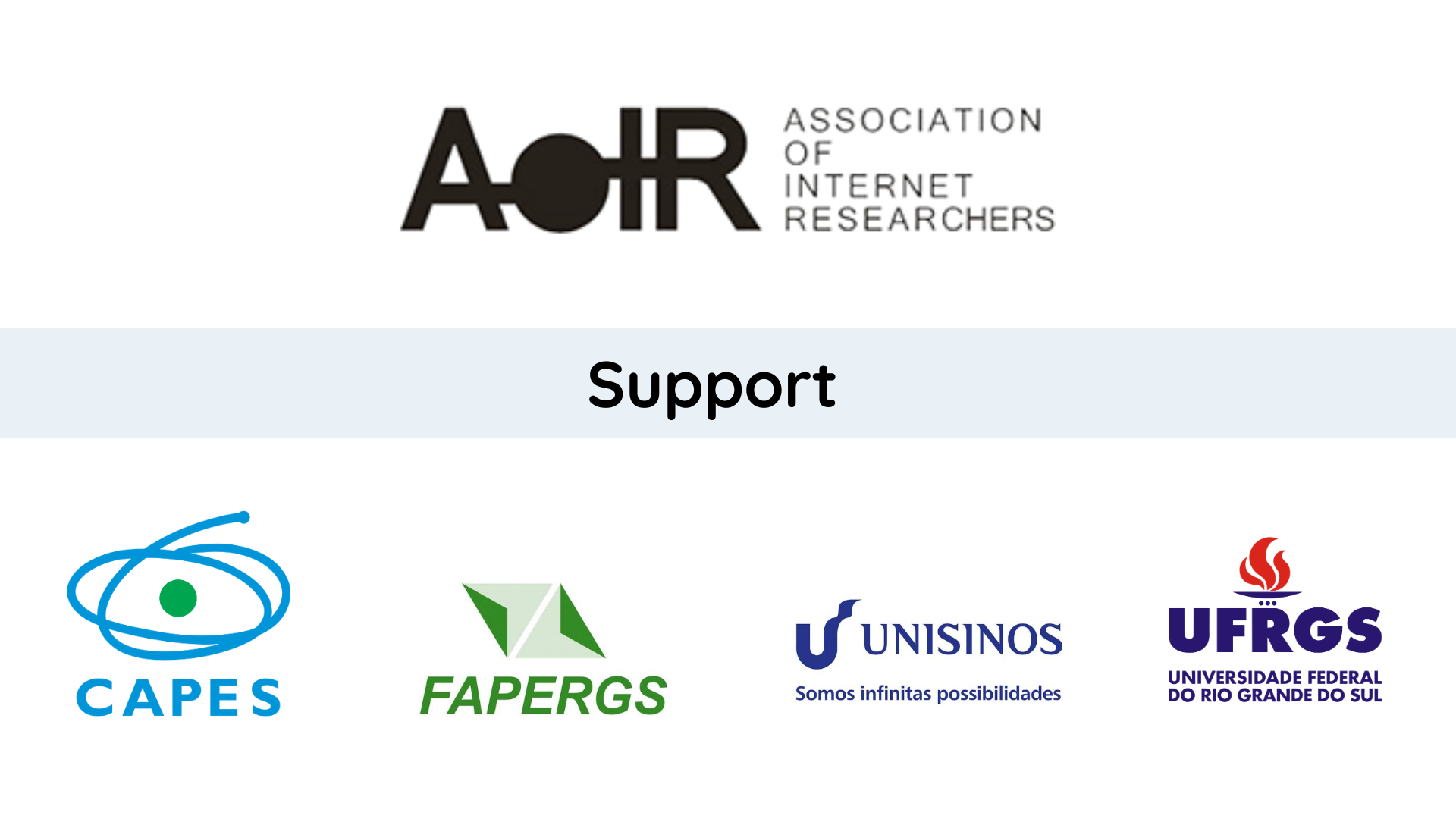